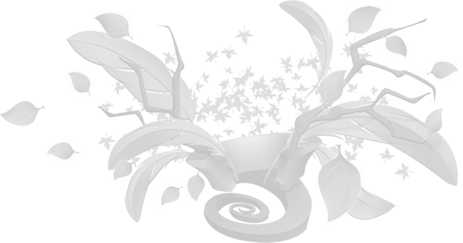 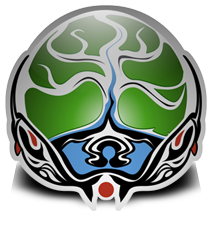 This Advisory Committee is comprised of the four permanent members specified above who are agreement holders within the First Nation and Inuit Labour Market and of organizations invited to sit as associate members, including governmental and paragovernmental agencies who sit as observers.

These associate and observer members are invited by the permanent members of the Aboriginal Human Resources Development Agreement holders (AHRDA) to contribute to the Committee’s action plan. 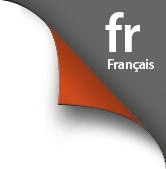